If the first two stops on this year’s Freeride World Tour are anything to go by, this year’s event could turn out be the best yet.

The first stop on this year’s FWT was Hakuba, Japan and it was an absolute ripper. The combination of characteristically epic Japow snow conditions and uncharacteristically blue skies allowed the riders to showcase the very best of their talents with big airs and full stomps a-plenty. 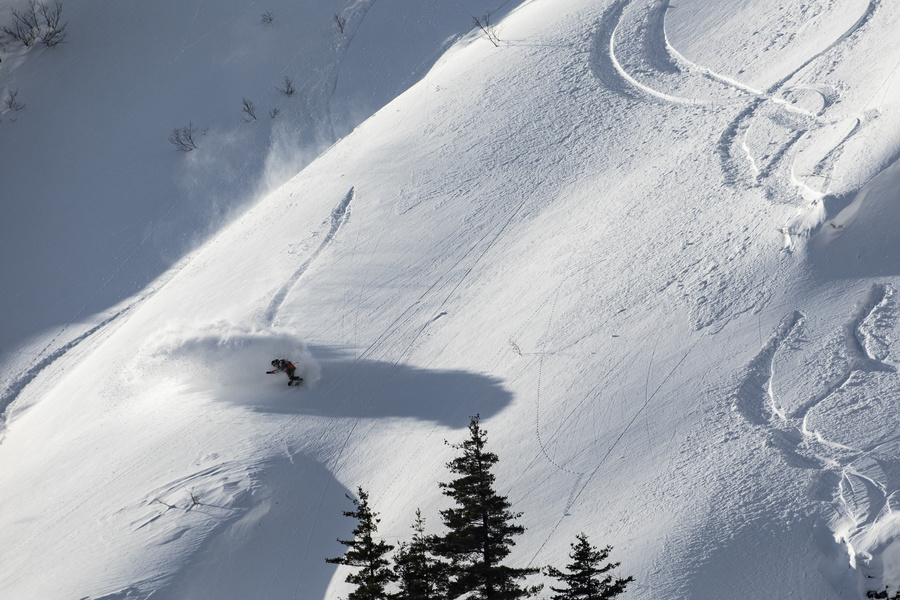 The stand-out performance in Hakuba was put down by global snowboarding icon Travis Rice who took first place in the Men’s Snowboard category with a massive 720 spin. In the Men’s Ski category Italian Markus Eder finished just above the legendary Tanner Hall from the US, with Canadian Tom Peiffer taking third.

Re-live the Hakuba action below:

Onwards to Kicking Horse where blue skies, fresh powder and big mountain BC terrain combined to provide the perfect stage for a truly epic event. 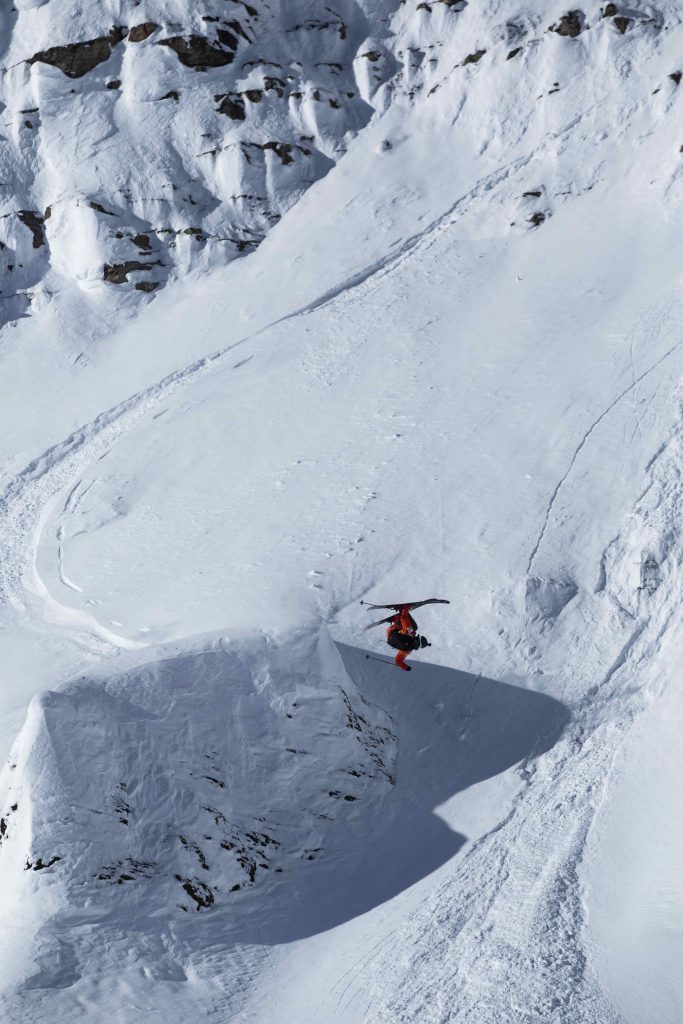 Former world champ Marion Haerty took home the goods in the women’s Snowboard category while American Jacqueline Pollard nailed her first ever win on the FWT in the Ski event.

Wildcard Victor De Le Rue made sure brother Xavier wouldn’t be the only one in the family with a FWT victory to his name as he showcased his talents and nailed first place in the Snowboard event. In the Ski category, young Kiwi Craig Murray hyped up the crowd, dropped the cornice and laid down a committed line to take top spot ahead of current Rankings leader Markus Eder.

Re-live all the rowdiness and winning runs from Kicking Horse here.

Next stop on the FWT express – Fieberbrunn, Austria.

Apparently there’s been a bit of snow there this year so it should be a corker.

THE FREERIDE WORLD TOUR – TOP 5 BACKFLIPS OF ALL TIME