Fall-Line’s very own Martin Chester, fount of backcountry knowledge and seasoned IFMGA mountain guide, is among the industry experts teaming up with Ellis Brigham next month at Tamworth SnowDome for a ‘Discover Backcountry’ day. 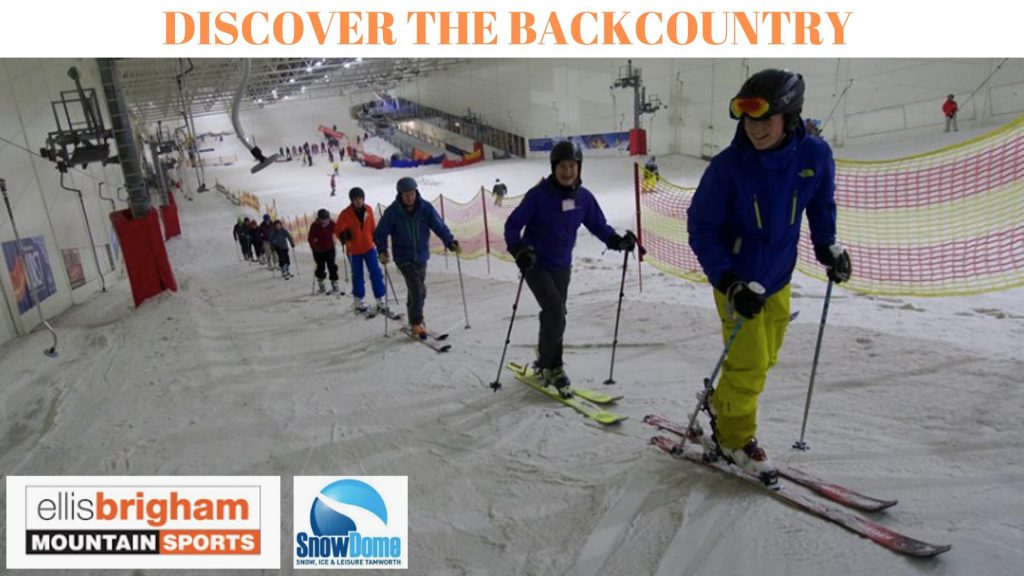 Free sessions all day long on the 5th of October at the Midlands indoor venue will give both aspiring and experienced backcountry skiers and snowboarders the chance to test the latest touring kit, learn how to skin (or refine existing skills), do valuable pre-season transceiver training, watch ski films and listen to talks. Oh, and probably make a few new backcountry-buddies too.

Skiers can choose from a variety of demos and workshops that range from avalanche awareness and transceiver training to shaving weight and companion rescue. There are also 10 places on a full-day course for backcountry newbies. 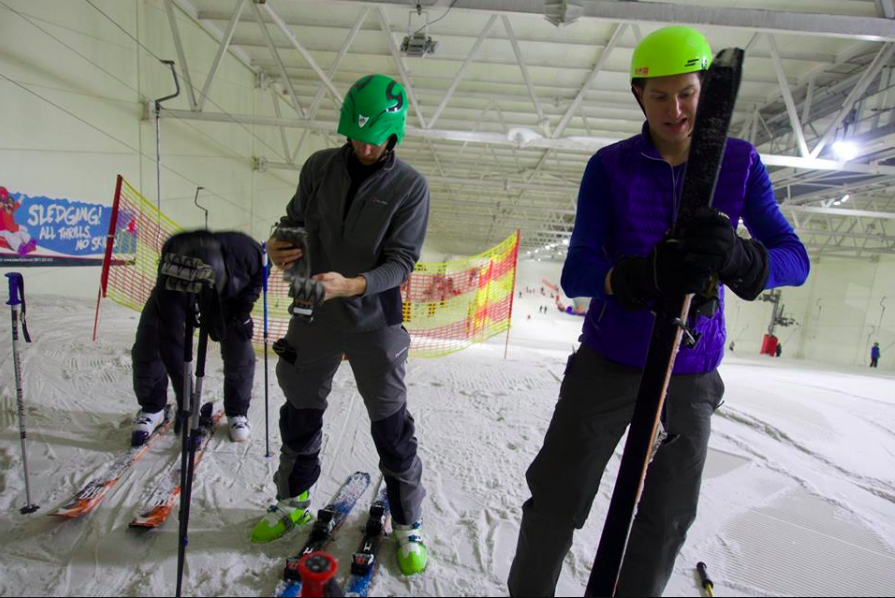 Alongside Martin and the acclaimed EB team will be some of the biggest names in adventure skiing, including British Backcountry’s Blair Aitken and IFMGA guides Andy Townsend (Head of Skiing at Glenmore Lodge) and Matt Helliker, plus the good folk from brands such as Atomic, Black Crows, Black Diamond and Nordica. The team will pack as much inspiration and advice into the day as they can.

To give you an idea of what to expect, here’s what one FL reporter – a backcountry newbie – had to say after going along to EB’s inaugural backcountry day at the SnowDome in Tamworth last year. “Blair Aitken – a bit of a guru in the industry – was in charge of our group of 10 and we started at 7.45am with a lesson on backcountry kit. It was good to see what it looks like and costs. Like some others, I’d brought my alpine boots and Blair fitted them to frame touring bindings.

“A quick intro and we were learning how to apply skins to our skis. With zero faffing, we were shown the basic movements and in we clipped. Uphill. Skinning turned out to be easier than it looks. It’s also a leveller: there’s only so fast you can travel and you can even have a conversation while going along.

“It’s much less macho than downhill skiing and ticked a lot of boxes for me. Blair took something I found intimidating and gave me the confidence to think skiing backcountry is something I can do.” 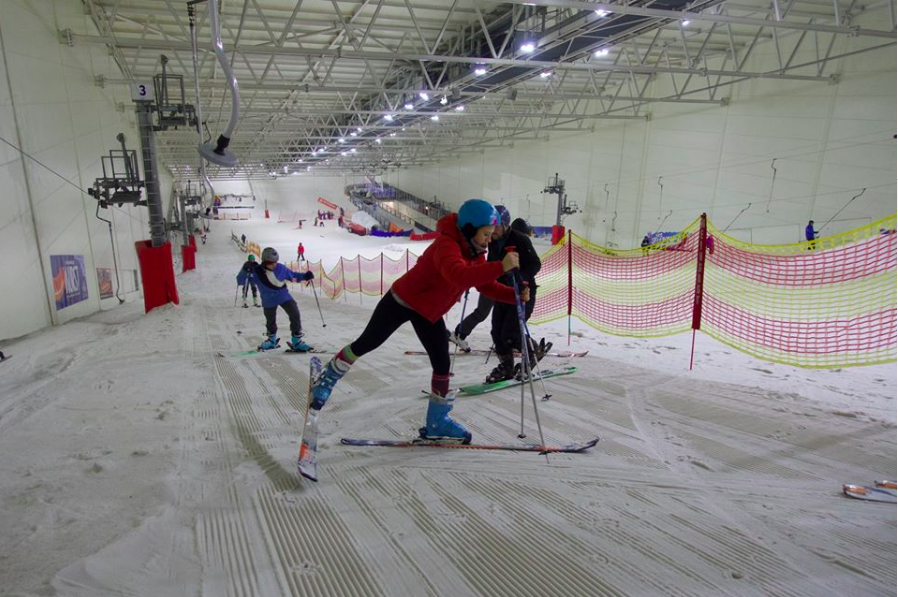 Ellis Brigham ski buyer Steve Wells says: “The event has been carefully designed to cover everything you need to know about the backcountry. It’s aimed at those who are new to backcountry as well as those have spent some time enjoying all the backcountry has to offer. You will leave the event with new friends, new-found skills and renewed confidence for when you skin up and click in this winter.”

Skiers should book the slope sessions as places are limited but can just turn up for the talks and workshops. For anything that requires slope time (the free coaching or to try out equipment), they need to buy a relevant slope pass (which Tamworth are kindly offering at three hours for the price of two). For slope sessions people can bring their own alpine boots; otherwise there are limited sizes of backcountry demo boots, or alpine boots to hire.

CLICK HERE for more information and to book your place at the event. 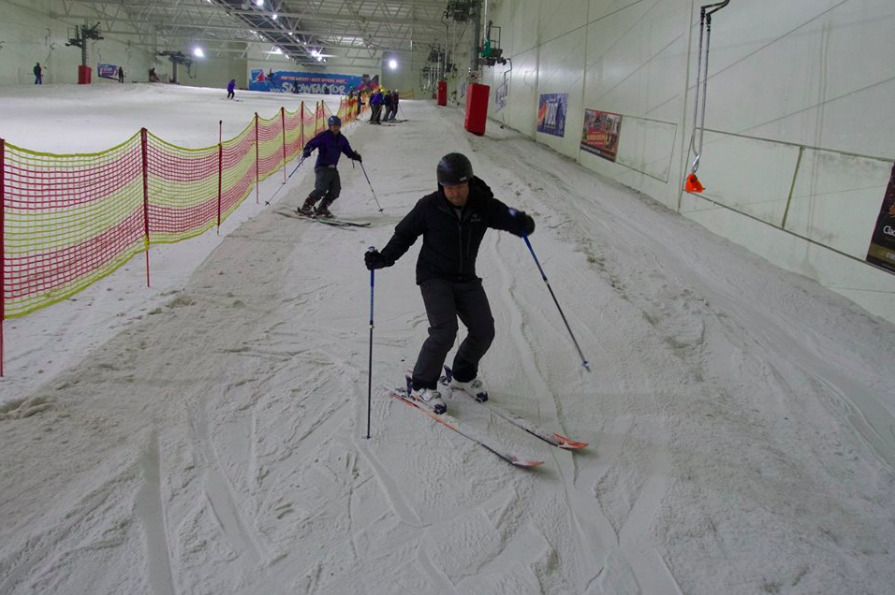